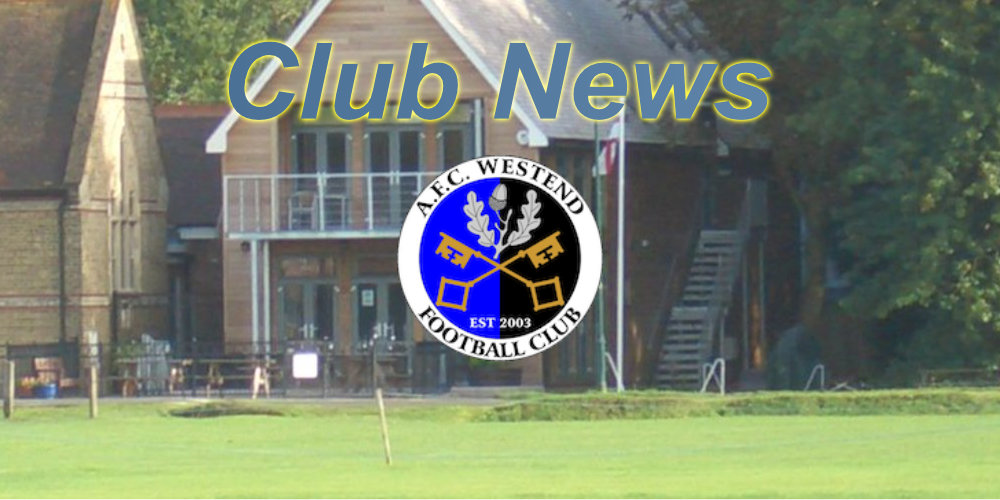 AFC Westend (Saturday) under Manager Tony Searle were crowned league champions of division 3 in the Champion Soccer six-a-side football league after securing the title with a convincing 3-1 win.

The team played a total of 14 games which resulted in 11 wins and 3 defeats.

Westend scored 45 goals with only 9 goals scored against and the team were presented with the trophy immediately after the last game at Elmbridge Leisure Centre.