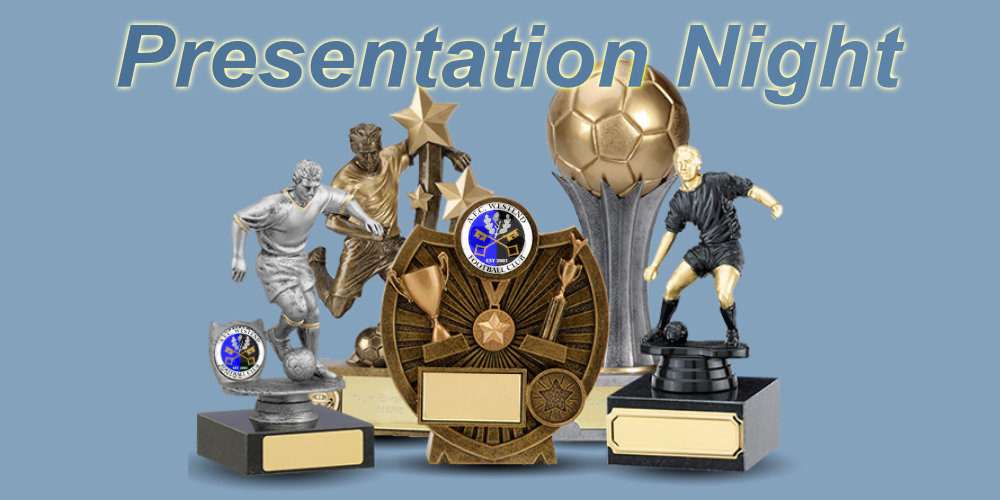 The AFC Westend Saturday team end of season Presentation Evening for 2014/2015 took place at the clubhouse in Westend on Friday 11th June 2015. There was an excellent turn out on the night and a good time was had by all those who attended.

Performance of the Season – Dave Bryant

Congratulations to all the winners and we look forward to next season.